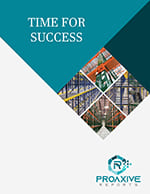 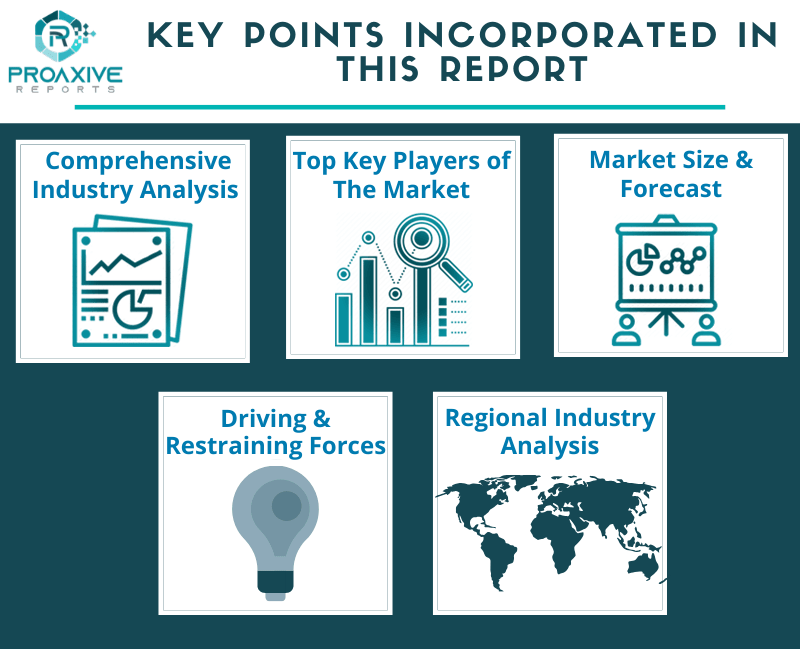 Currently, India is the second largest footwear manufacturer in the world after China. The footwear market consists of companies engaged in manufacturing, selling and marketing of different kinds of footwear and accessories to the end users, namely men, women and kids. Footwear has evolved from being a necessity, as protection for feet, to an accessory which has become a style statement for customers. The Indian footwear market is dominated by unorganized players but as consumer preference and buying behavior is changing, organized retail players are making space for themselves in the market. Of the total footwear produced, ~90% are consumed within the country while the remaining ~10% are exported mainly to the European nations which include the United Kingdom (UK), Germany, Italy and France.

With increasing internet penetration and rising popularity of the e-commerce market, footwear manufacturers, having a presence over the e-commerce ecosystem, are using the internet not only for driving sales but also to monitor consumer-buying behavior, and are accordingly offering a personalized experience to customers. Through e-commerce platforms companies also provide fast and convenient functional experience to customers like easy payment option, grievance management, after sales service and competitive pricing.

The Indian footwear market is segmented by end user-wise sales, and type-wise market segmentation in which casual footwear contributes chiefly to the total revenue.

o Increase in disposable income and per capita income has revolutionized the consumers’ buying and spending pattern towards apparel and footwear. A greater proportion of the overall Indian population, which includes tier I and II cities as well as smaller towns, now have considerably higher spending power, as a result of which, expansion of the footwear market is gaining mass momentum.

o The emergence of organized retail and e-tailing plays a major role in the development of the Indian footwear market. The modern retailing has resulted in increased accessibility, evaluation of a large number of alternatives, and special offers and discounts to attract customers.

o In India, the unorganized footwear market accounts for 85% of total market and give stiff competition to organised sector players. Unorganised players have a lot of advantages over organised players like lower sales tax and lower labor cost.

What is covered in the report?

1. Overview of the Indian footwear market

2. Historical, current and forecasted market size data for the Indian footwear market (2017 to 2023)

4. Trade analysis of the footwear market in India

5. Qualitative analysis of the major drivers and challenges affecting the market

6. Analysis of the competitive landscape and profiles of major players operating in the market

7. Key recent developments associated with the footwear market in India

1. Get a broad understanding of the footwear market in India, the dynamics of the market and current state of the sector

2. Strategize marketing, market-entry, market expansion and other business plans by understanding the factors driving growth in the market

3. Be informed regarding the key developments in the footwear market in India

4. Understand major competitors’ business strategies and market dynamics and respond accordingly to benefit from the market

With the given market data, Netscribes offers customizations according to specific needs. Write to us at [email protected]

Which Marketing Strategies are Being Adopted by the Top Key Players of the Asia Footwear Market?

This Asia Footwear Market Research Report is Designed To Aid Businessmen/Investors to Analyse The Best Marketing Tactics For Any Business Situation. It Suggests Proven And Most Effective Marketing Strategies Being Adopted By The Top Key Players For Business Growth. Also, The Research Team has Carried Out Market Study, Research, and Analysis of The Global Top Leading Companies to Comprehend What Makes Them Stand Out From The Crowd. The report includes effective marketing channels, keyword distributors list, and customer details of the Asia Footwear market.

What Drivers And Restraints are Shaping The Growth of the Asia Footwear Market?

It is Essential for Businessmen to Understand Both the Driving Factors and The Restraining Forces of the Industry. Hence, the Report Comprises In-Depth Information About the Drivers And Restraints That Helps Businessmen To Identify The Opportunistic Business Potential.

Which Segment or Region Will Lead the Asia Footwear Market?

The Report Exhibits Region/Segment Analysis That Propels the Growth of the Industry. It Covers All the Regions, Key Developed Nations and Major Emerging Industries. Additionally, it Gives an Outline of The Size of The Industry by Geography and Compares its Forecast Growth.

What are the Upcoming New Projects in the Asia Footwear Market? 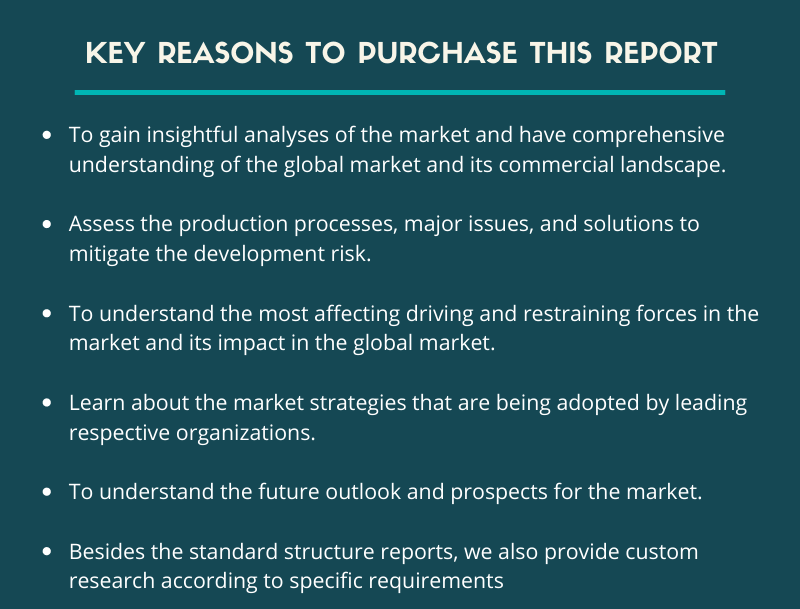